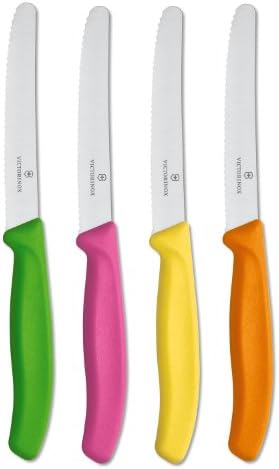 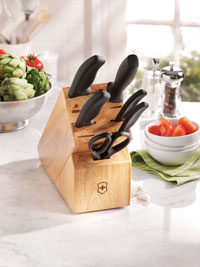 Victorinox Swiss Army has been making legendary Swiss Army Knives since 1897. Guess what we made before that.

When Karl Elsener created the first Swiss Army Knife, he had no idea that he had just invented the symbol of Swiss ingenuity for generations to come. As a Master Cutler, he was only doing what came naturally. Karl had opened his cutlery factory 13 years before in Ibach, a village in northern Switzerland. By the time he dreamed up the world's first pocket tool, his cutlery business was already booming.
The choice of professionals

Searching is in progress