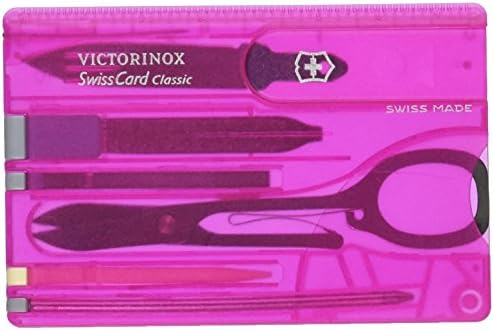 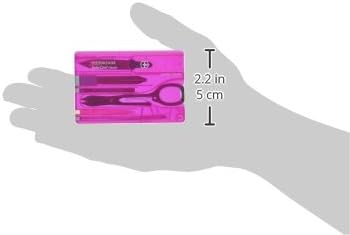 History and Heritage – In 1884, Master Cutler Karl Elsener opened a cutlery shop in Ibach, Switzerland. There, he and the cutlers’ union he formed produced the finest steel cutlery, finished with the now-famous proprietary edge preferred globally by professional and home cooks. In 1891, Karl supplied the Swiss Army with its standard issue Soldier’s Knife and in 1897 with the Officer’s Knife. In 1921, after the death of his mother, Victoria, and with the advent of stainless steel, then known as “inoxydable” and used in the production of his cutlery, Karl changed the name of the company to Victorinox. It is from those humble beginnings that a worldwide icon was born. Today, Victorinox is still owned and operated by the Elsener family, and both the company and family still resides in the small village of Ibach, Switzerland.

Searching is in progress